A Big Batch of Propaganda: George Patton and the Countown to D-Day 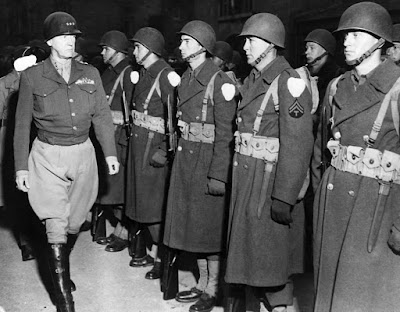 Patton inspecting troops (with redacted insignias) in England.
On the eve of D-Day, George S. Patton was on the road to redemption. His actions of August 1943 during the Sicilian Campaign dulled the luster of his notable victories in the Mediterranean. Enraged by his discovery of two shell-shocked combatants who he thought cowardly, Patton slapped and berated the battle fatigued veterans. The scandalous incidents garnered him widespread disdain among American readers. Temporarily exiled in the wake of heated public outrage, the general became a pariah as his colleagues charted one of the great campaigns of the Second World War.

Capitalizing off the Germans’ dual fear and admiration of Patton, Allied planners elevated the general as a centerpiece of Operation Fortitude—the epic ruse to conceal the French invasion’s true target. The Nazi high command considered Patton the absolute best Allied field commander. The enemy therefore surmised Patton would lead the invasion from Dover to the Pas de Calais—the thinnest neck of the English Channel.

By contrast, Dwight Eisenhower and George Marshall felt Patton too brash for such a delicate operation and appointed the more subdued Omar Bradley to spearhead the American ground campaign in Normandy. Feeding German anticipation, Patton was placed in charge of a fictitious “Phantom Army” comprised of phony soldiers, inflatable tanks, and artificial ships to offer the illusion of an Allied thrust aimed at Calais. Among other components of military trickery, dummy Spitfire aircraft could be assembled from two large duffle bags. Victory grew dependent upon not only bombs and bullets, but intelligence and deception. If successful, Fortitude would prevent a concentration of German forces in the Cherbourg-Havre region of the Normandy coast. Amidst the secrecy and subversion, Patton was to keep a low profile. This he proved unable to achieve.[i]

Without Eisenhower’s consent, Patton ventured to Knustford, south of Manchester, to participate in what he believed to be an informal opening of a British Welcome Club for American soldiers. Instead, there was a formal ceremony with 200 spectators, a band, and—worse yet—the press corps. Patton’s impromptu speech ignited international headlines when he stated, “Since it is the evident destiny of the British and Americans, and of course, the Russians, to rule the world, the better we know each other, the better job we will do.” Initial reports varied whether or not Patton made reference to the Soviets. In either case, this perceived omission spiraled into a diplomatic controversy of the highest magnitude. American and Russian leaders seemed equally aggrieved by the general’s rhetorical blunder. Such was not the damage control Eisenhower wished to quarterback at this late stage of invasion planning.

Because Eisenhower’s press censorship policies dealt only with matters of military security, the Knutsford incident became fodder for the media. According to one United Press report from April 26, “Patton’s statement that it is the destiny of the Americans and British—later revised to include the Russians—to ‘rule the world’ brought mingled expressions of amazement and displeasure from army and congressional circles.” Army officials were “amazed that Patton would utter such a controversial expression in view of the earlier furor he had caused by slapping two shell-shocked American soldiers.” Rep. Jessie Sumner of Illinois declared Patton’s remarks were as “balmy as Hitler.” Sen. Robert Taft of Ohio called the statement “irresponsible.” Rep. Hamilton Fish of New York raged that Americans had no desire to rule the world and the general’s remarks did not represent “even a small percentage of Americans.” Regardless of what Patton did or did not say, the backlash of the press was severe.[ii] 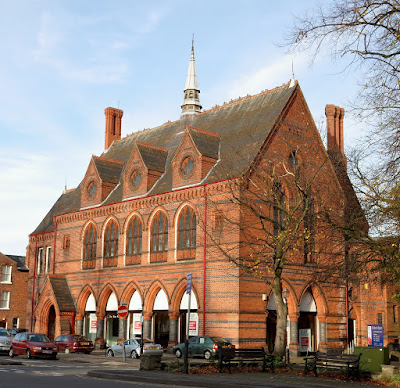 Knutsford town hall--where Patton delivered his speech. The cinematic depiction of the scene in the movie Patton was also filmed here. Courtesy of Rambles with a Camera.

In his speech, Patton facetiously added, “The only welcoming I’ve done for some time has been welcoming Germans and Italians into hell. I’ve done quite a lot in that direction, and have got about 177,000 of them there,” he boasted. “The sooner our soldiers write home and say how lovely the English ladies are, the sooner American dames will get jealous and force the war to a successful conclusion. Then I shall have a chance to go and kill Japs.” For many readers, Patton’s hawkish pledge was a far more terrifying note of distinction than any omission of the Soviets.

An editorial in the Christian Science Monitor boldly declared, “If General Patton had deliberately tried, he could hardly have produced a bigger batch of propaganda for the Nazis, the Japanese, and the Chicago Tribune than he did in his speech.” As the Patton incident demonstrated, journalism, diplomacy, and propaganda meshed together in often inopportune ways. Despite his many missteps and foibles, Patton would yet redeem his reputation before 1944 was done.[iii]


This article is a deleted section of the author’s latest book, Dispatches of D-Day: A People’s History of the Normandy Invasion. 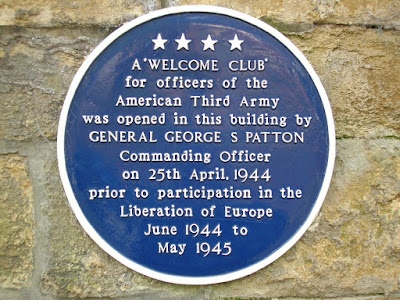 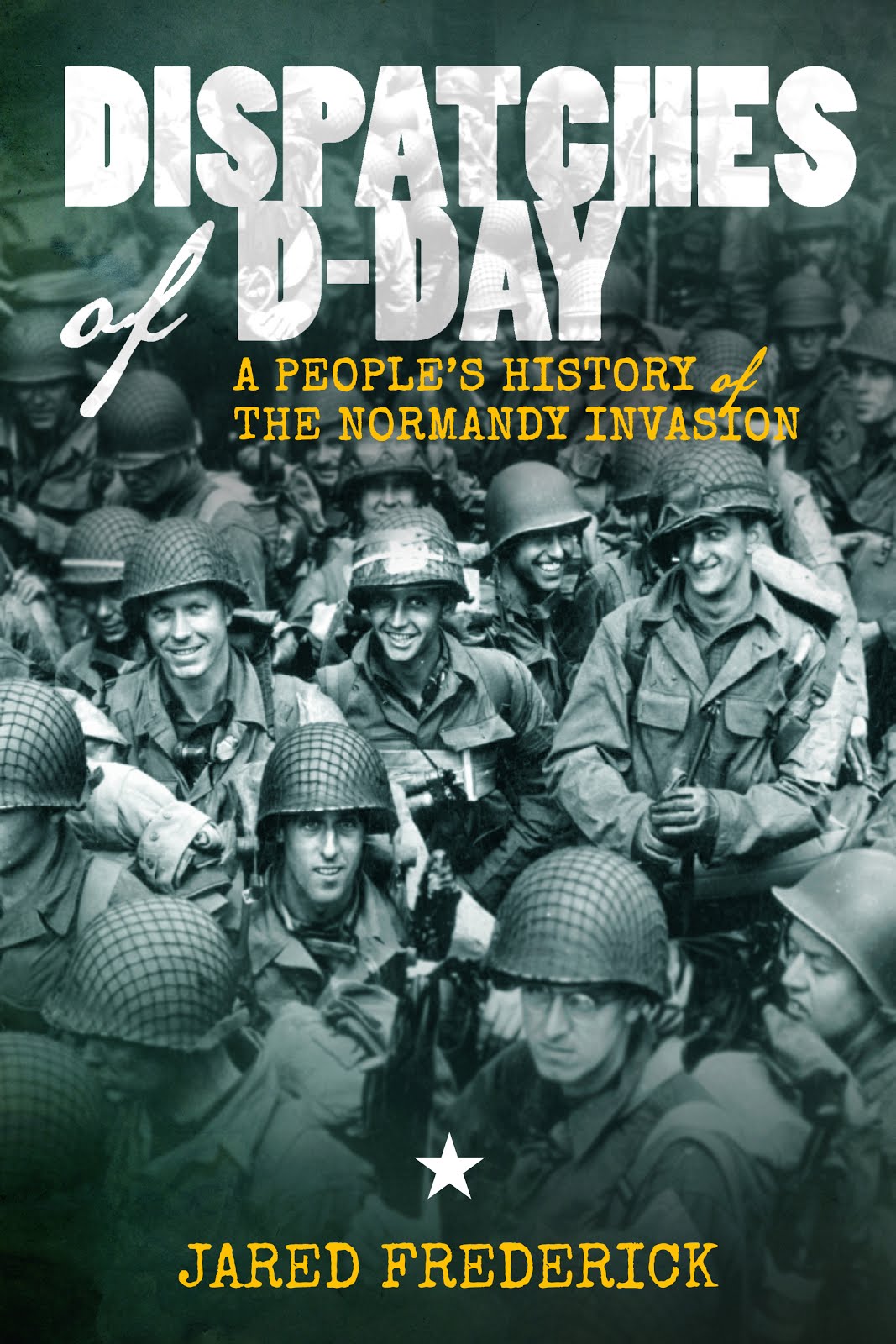 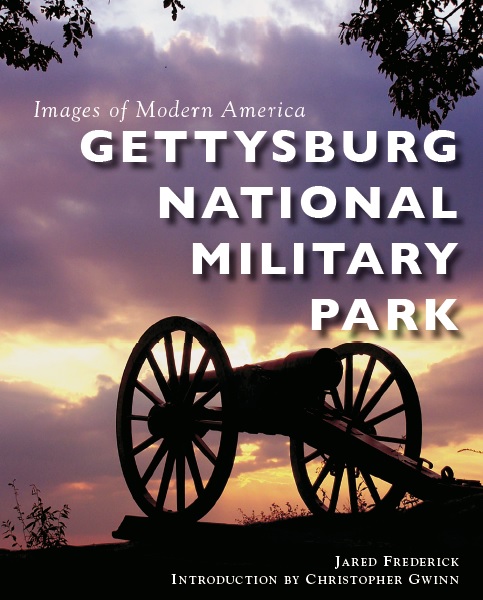 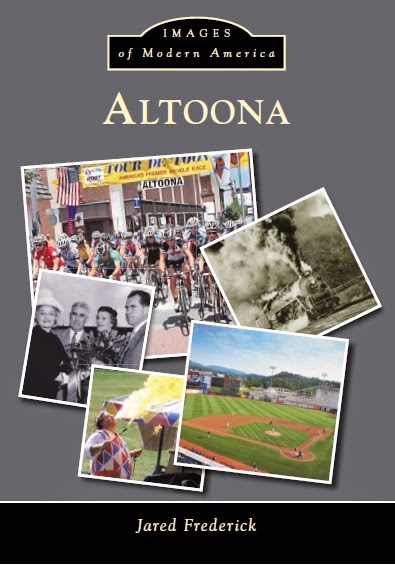 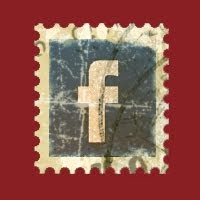 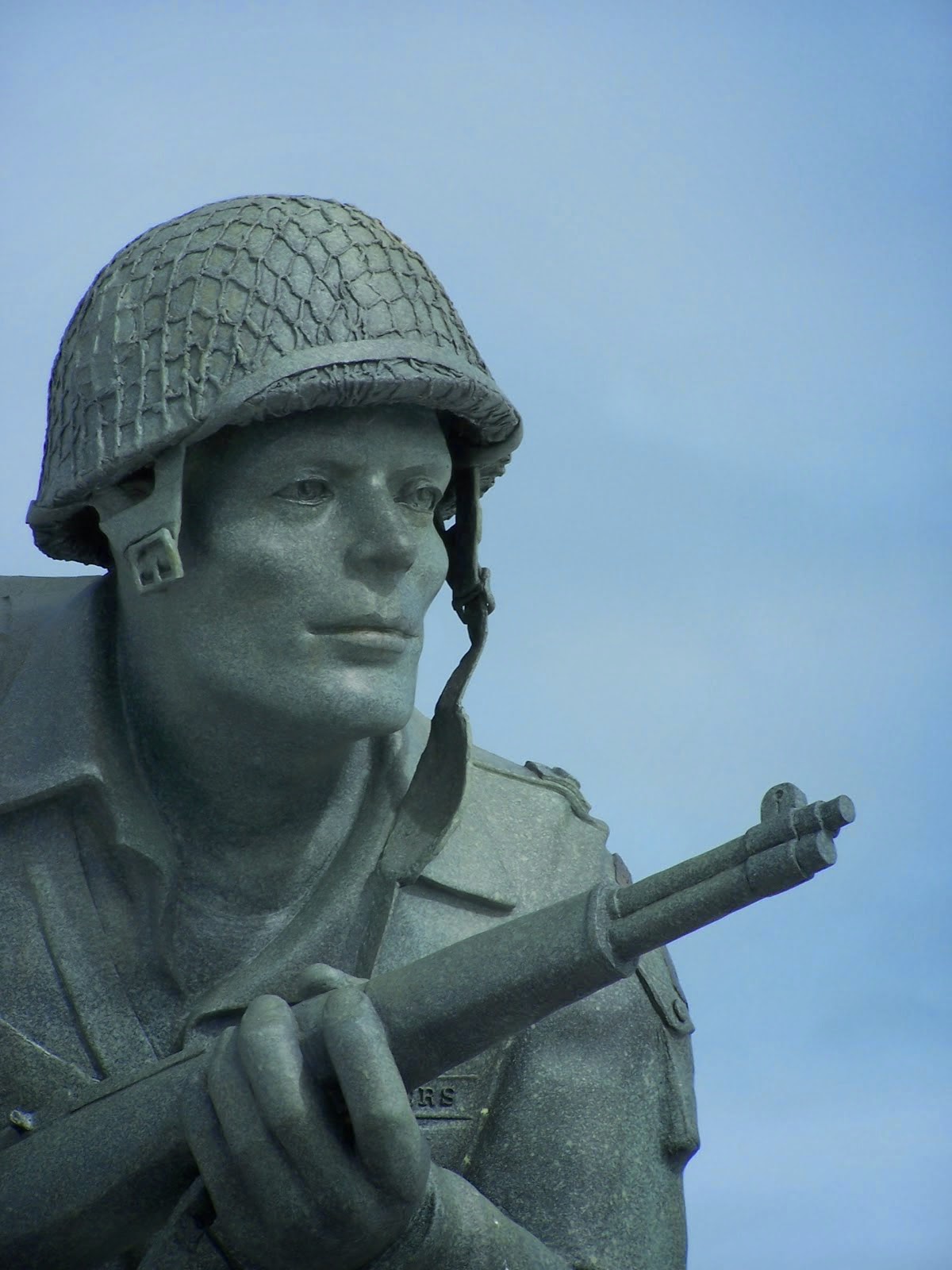 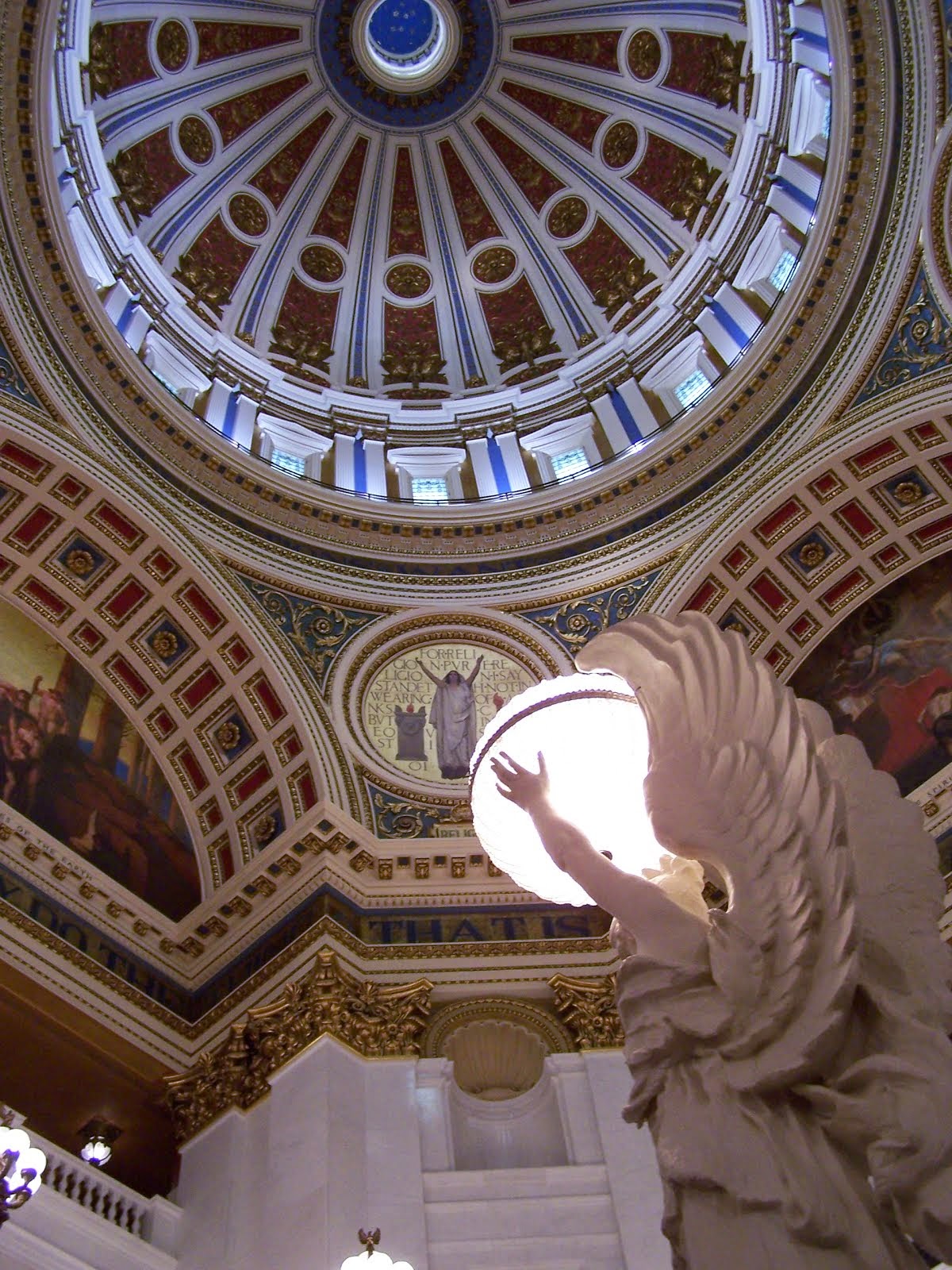 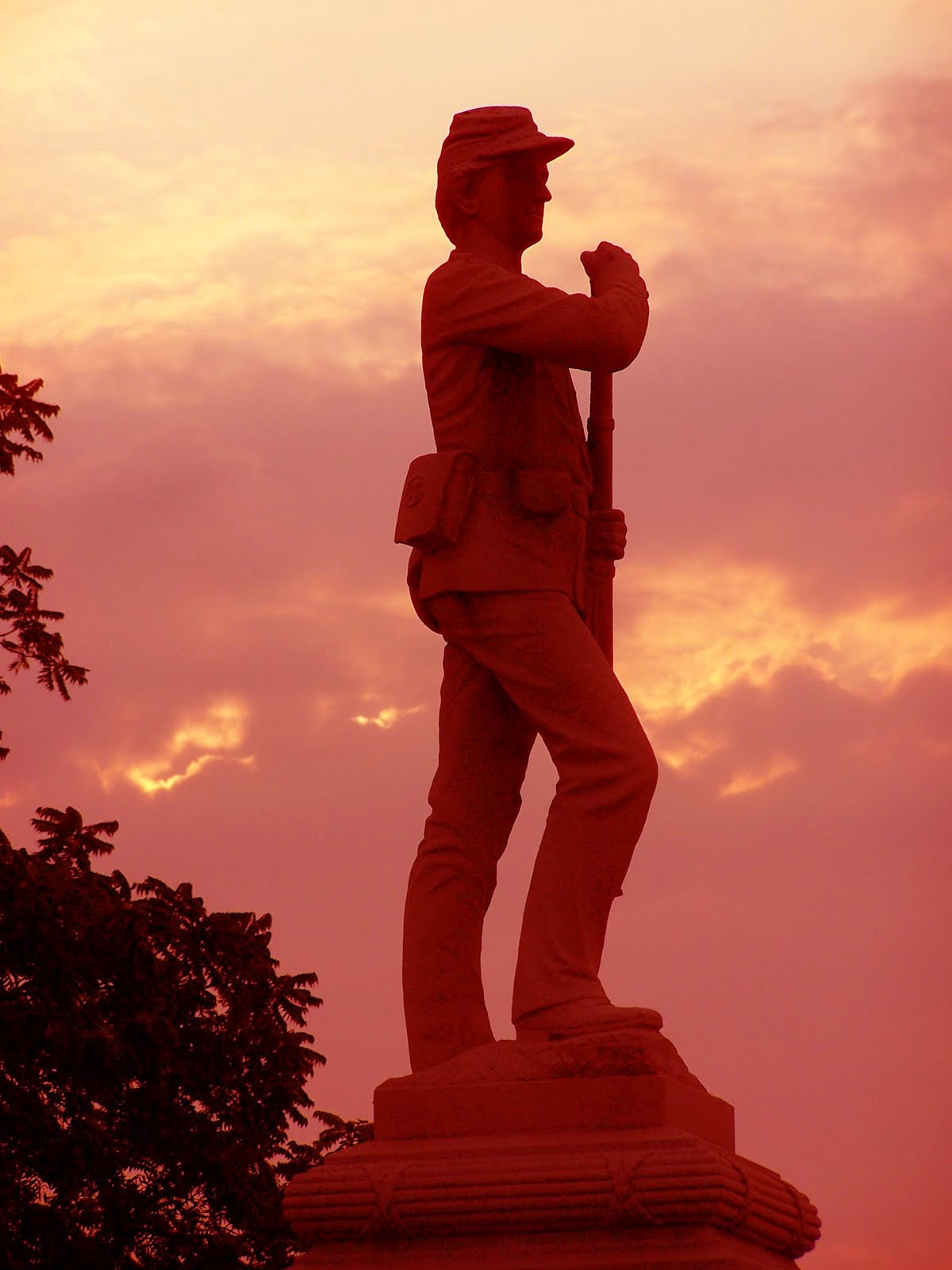 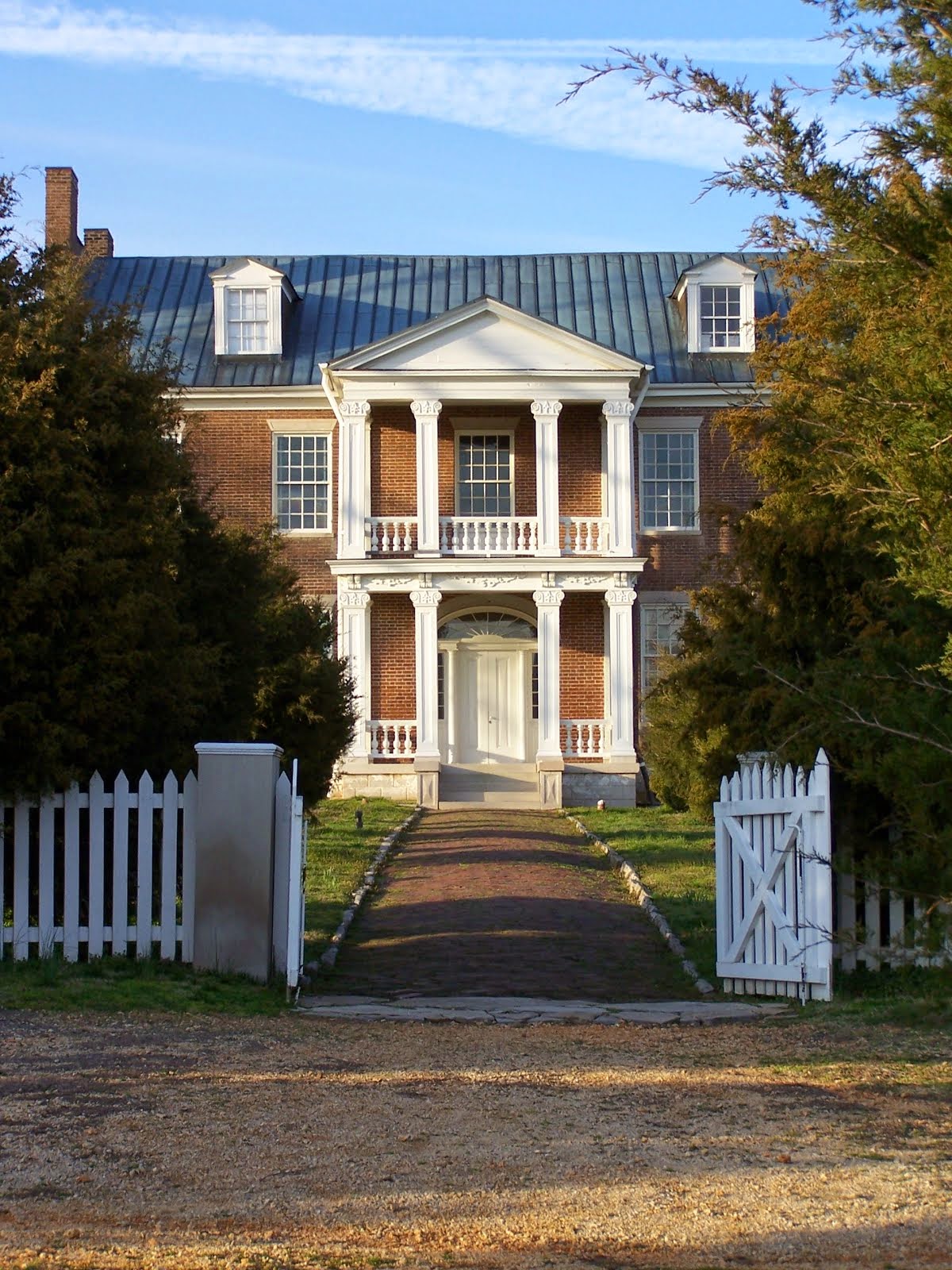 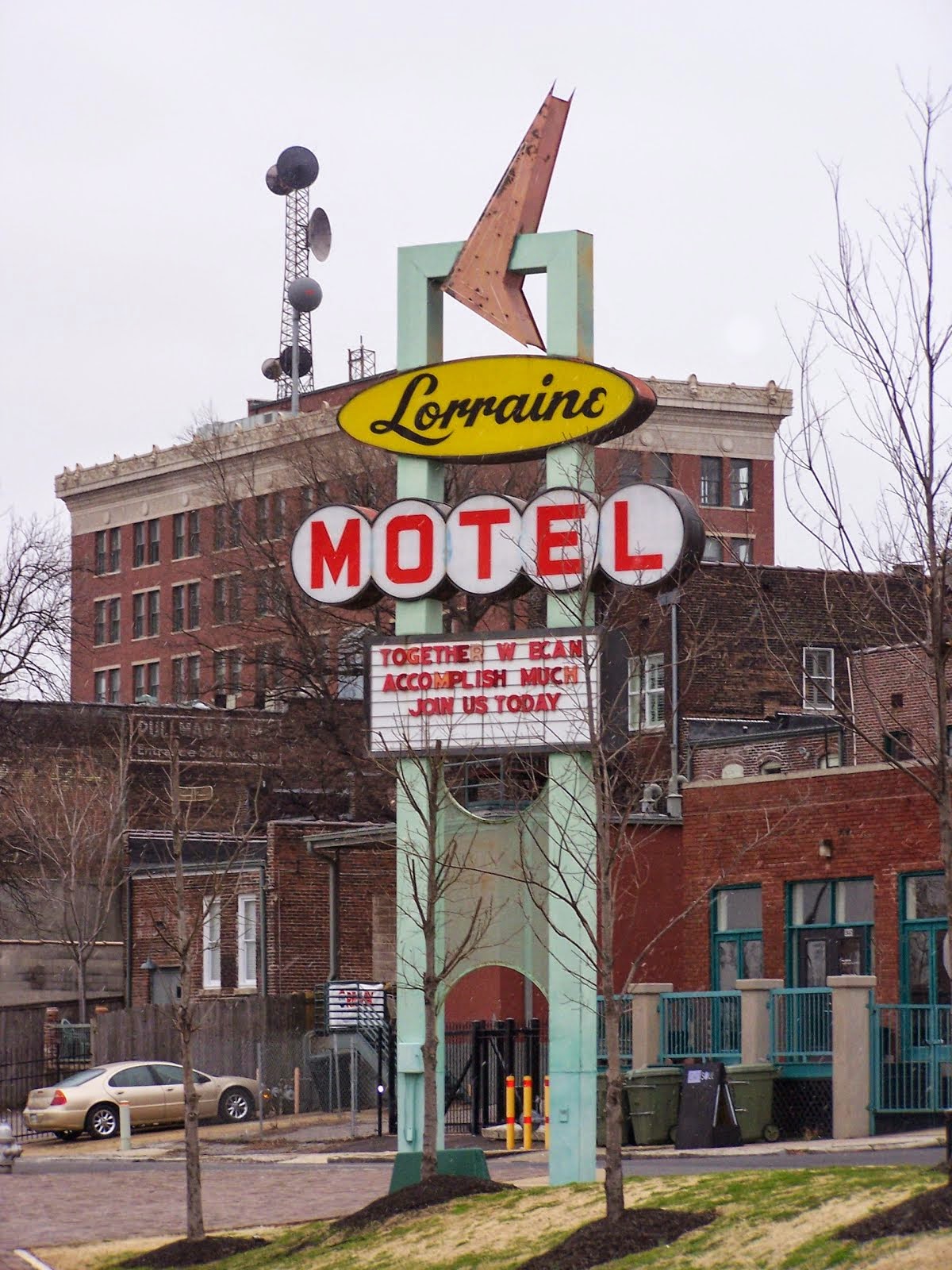 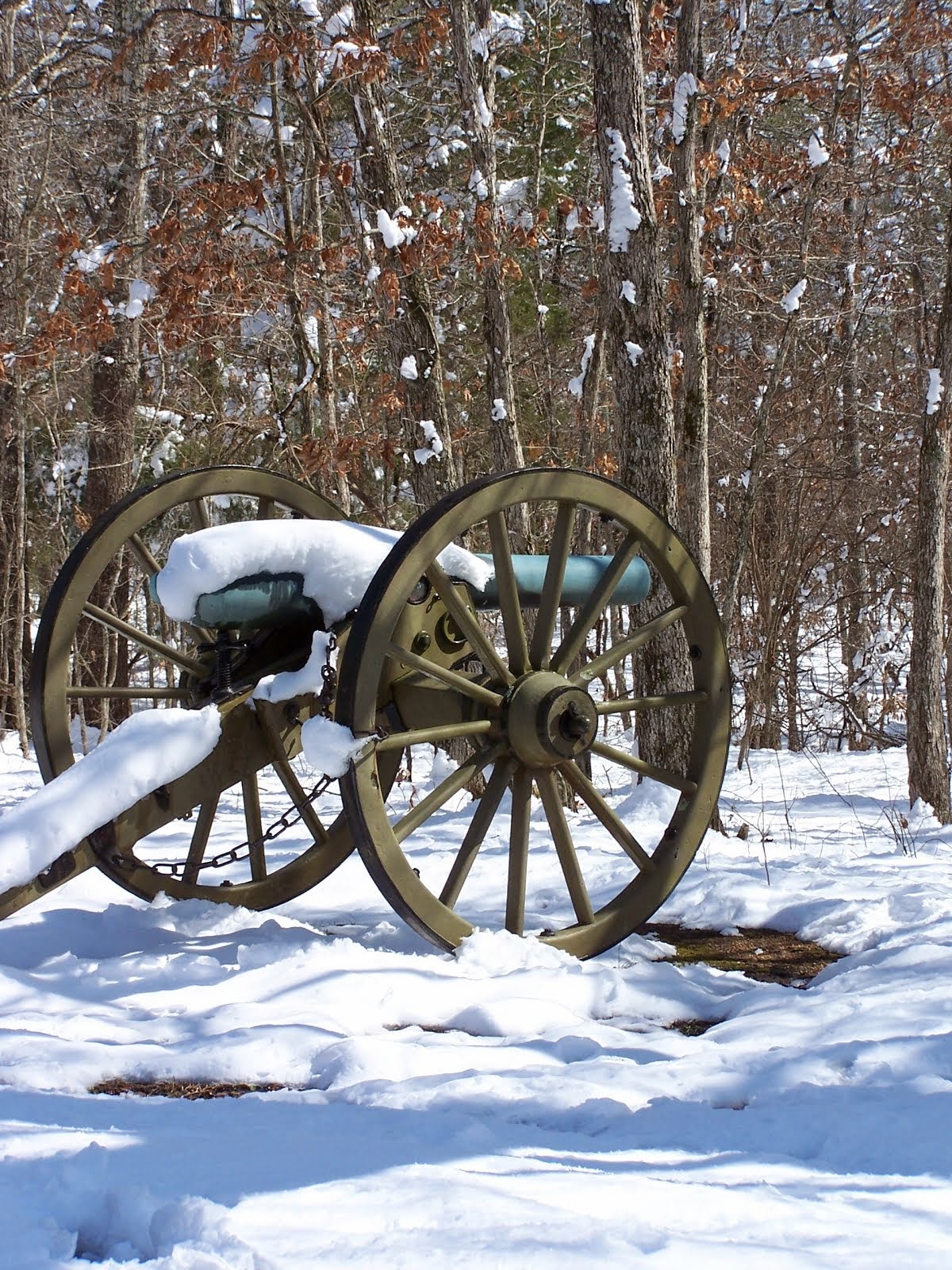 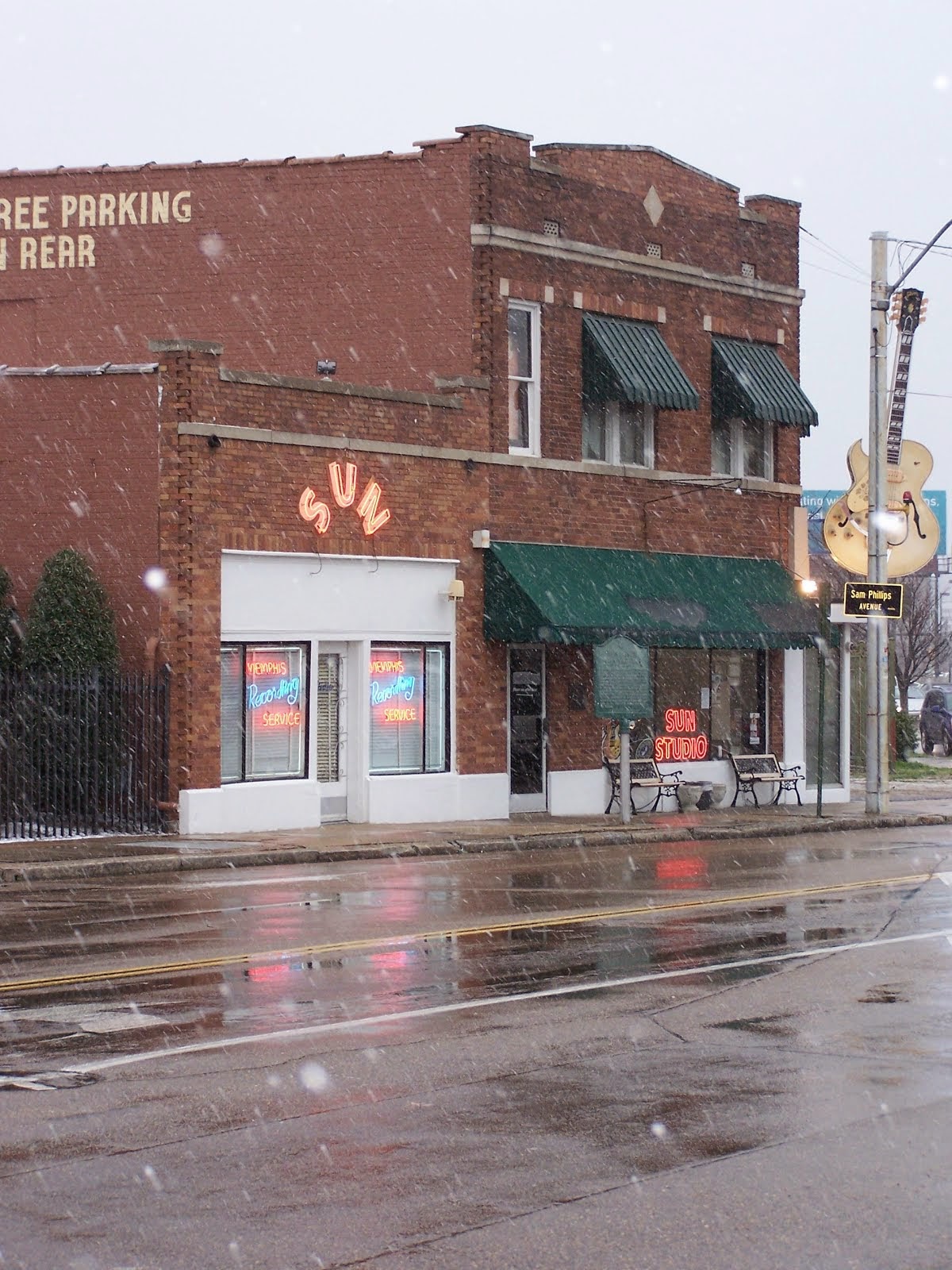 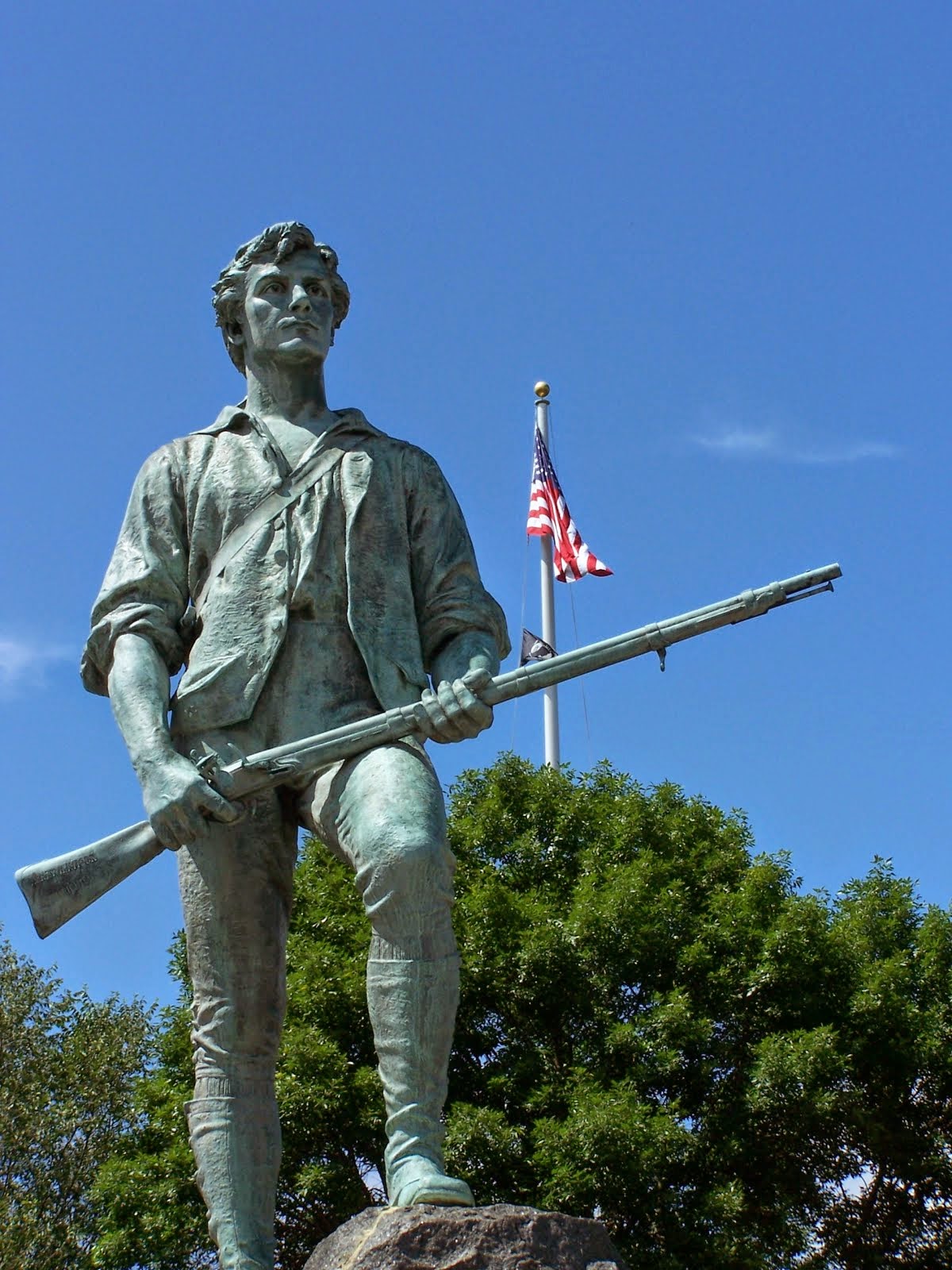 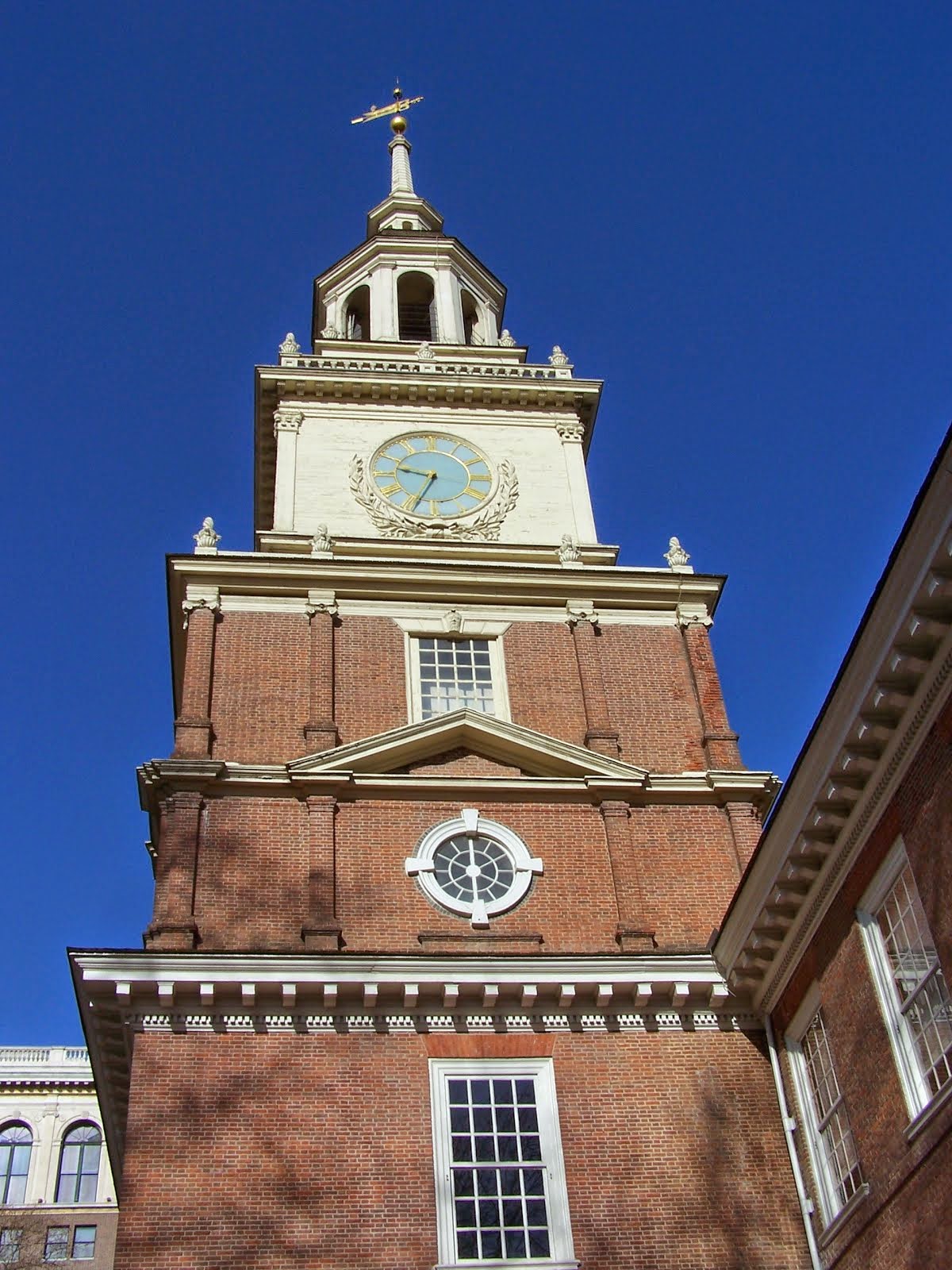 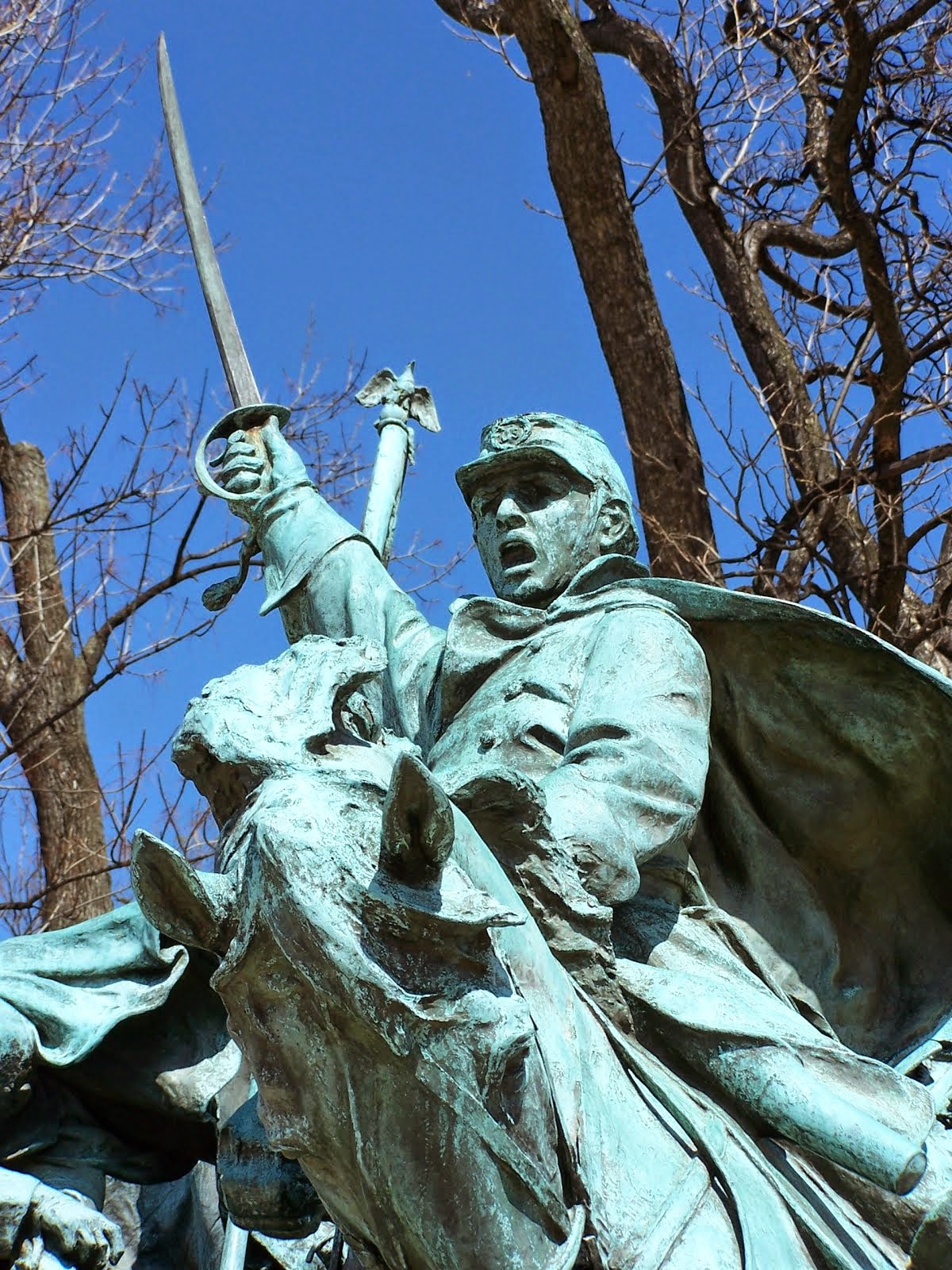 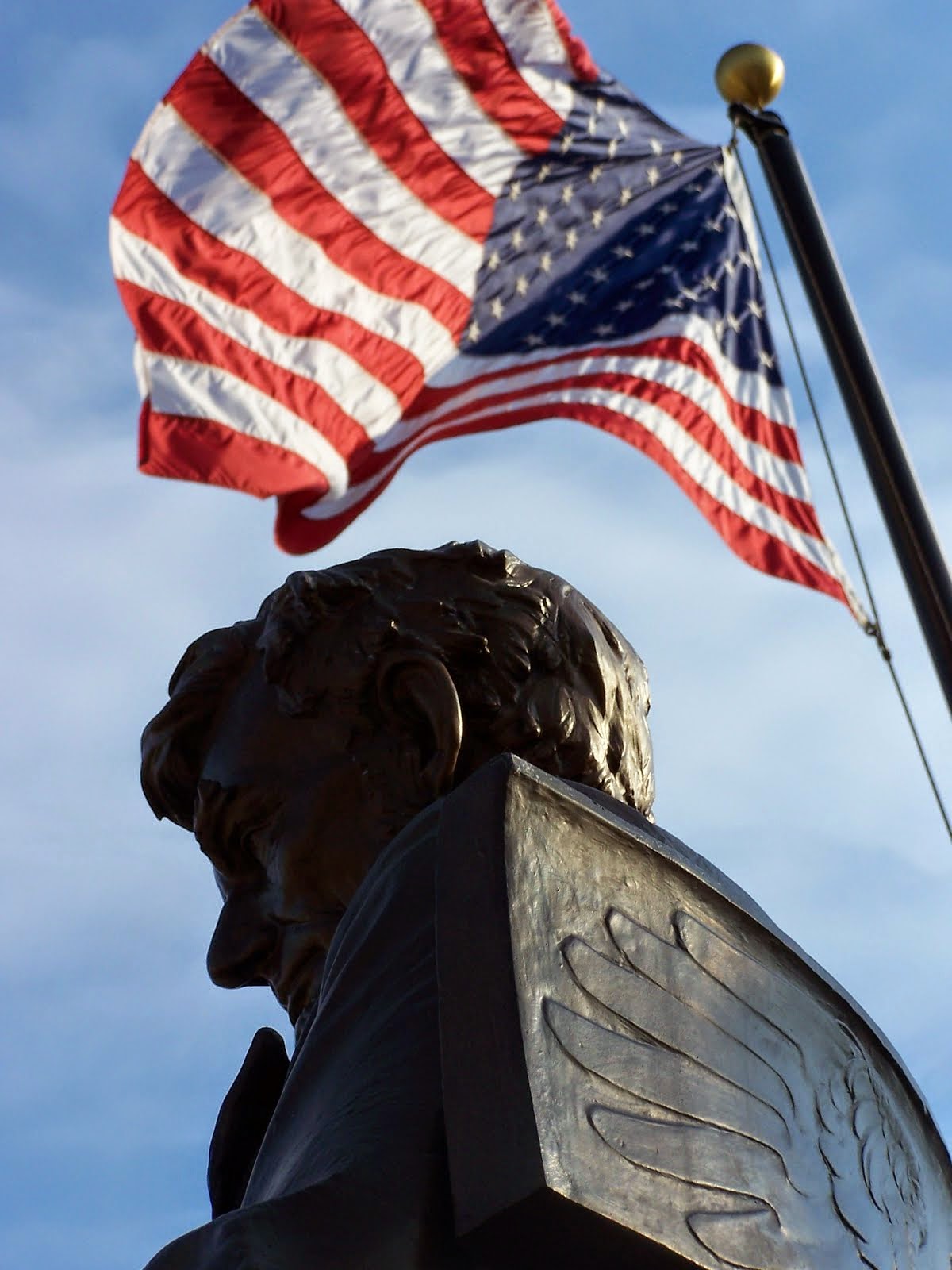 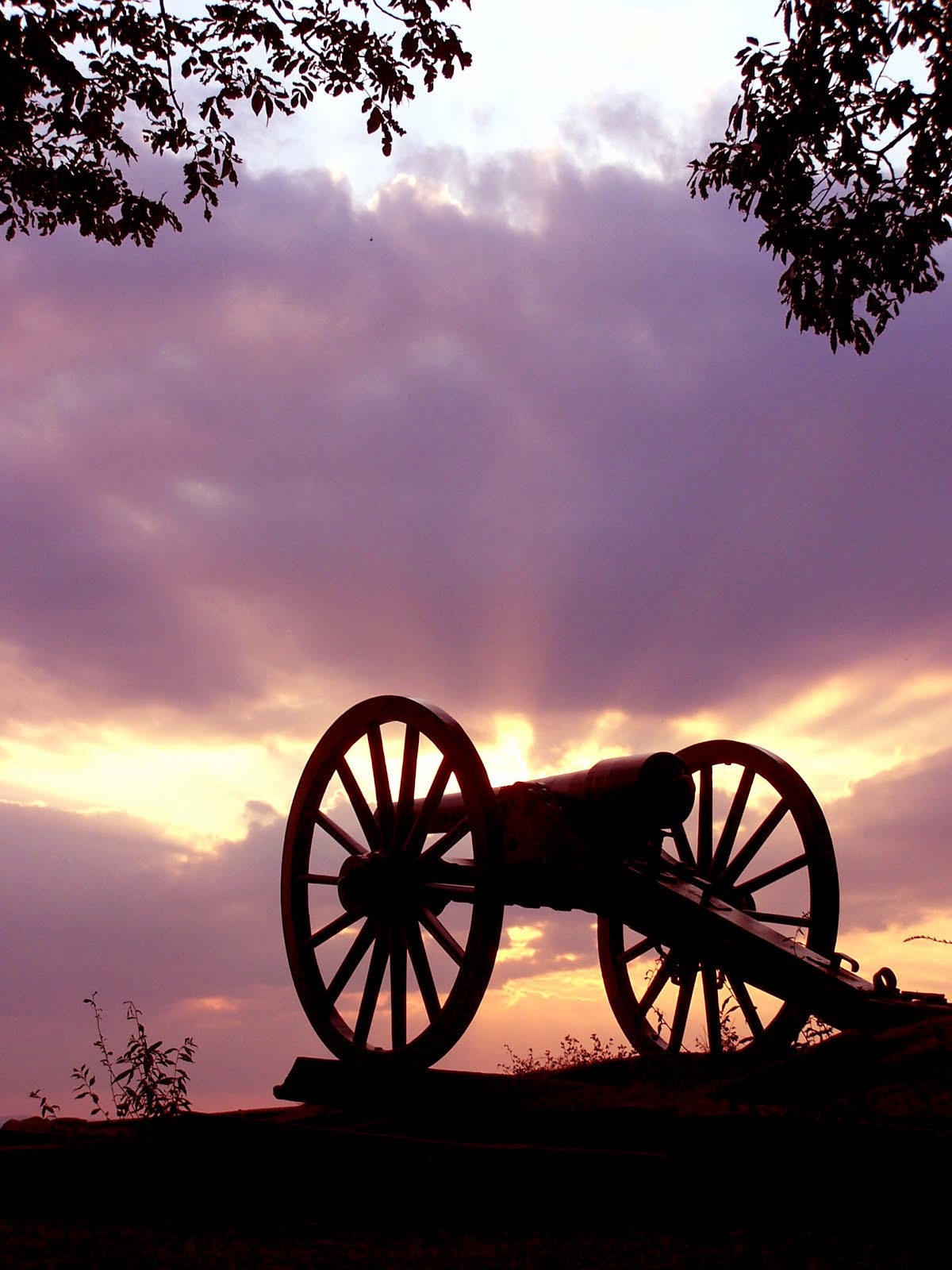 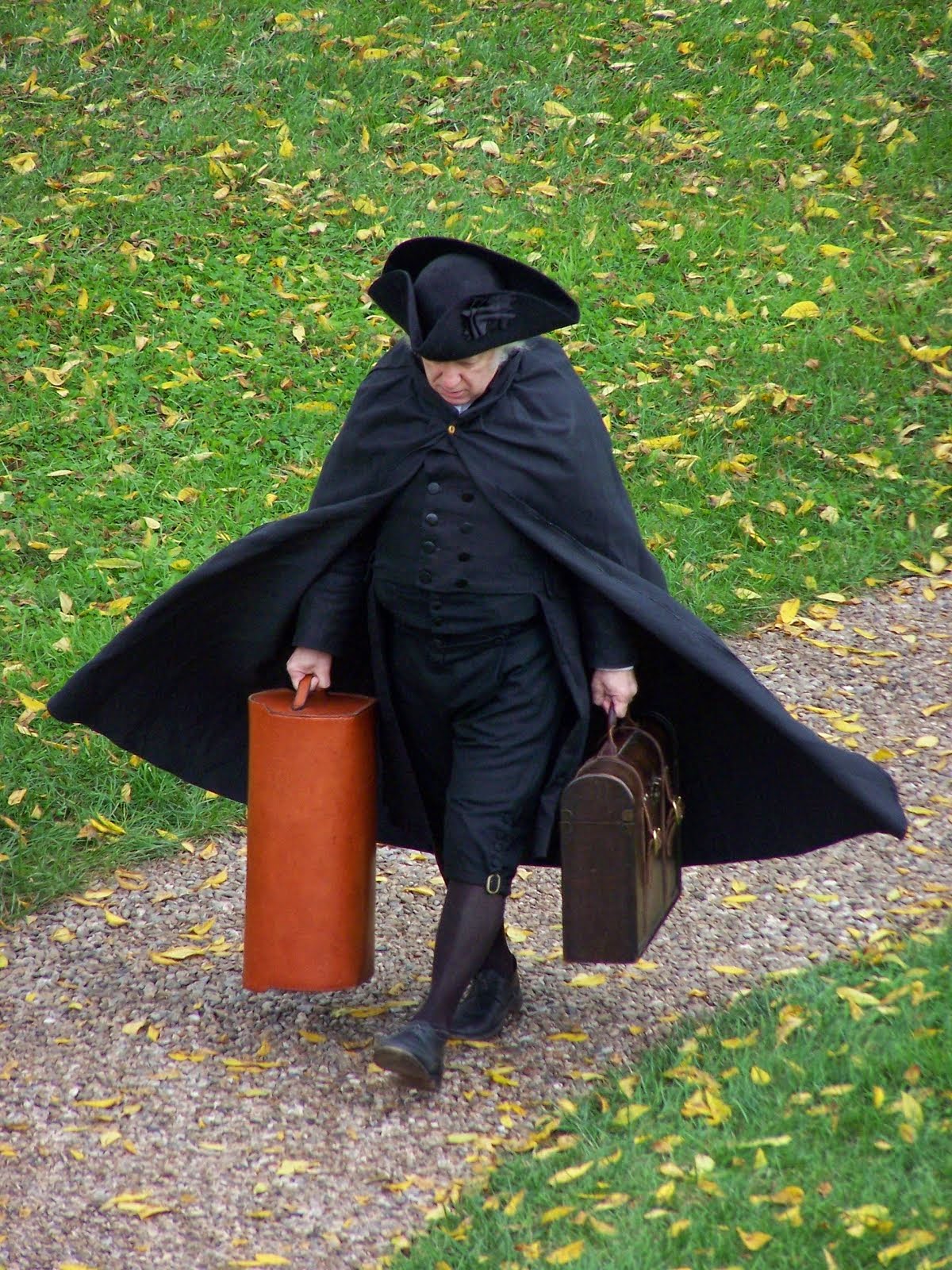 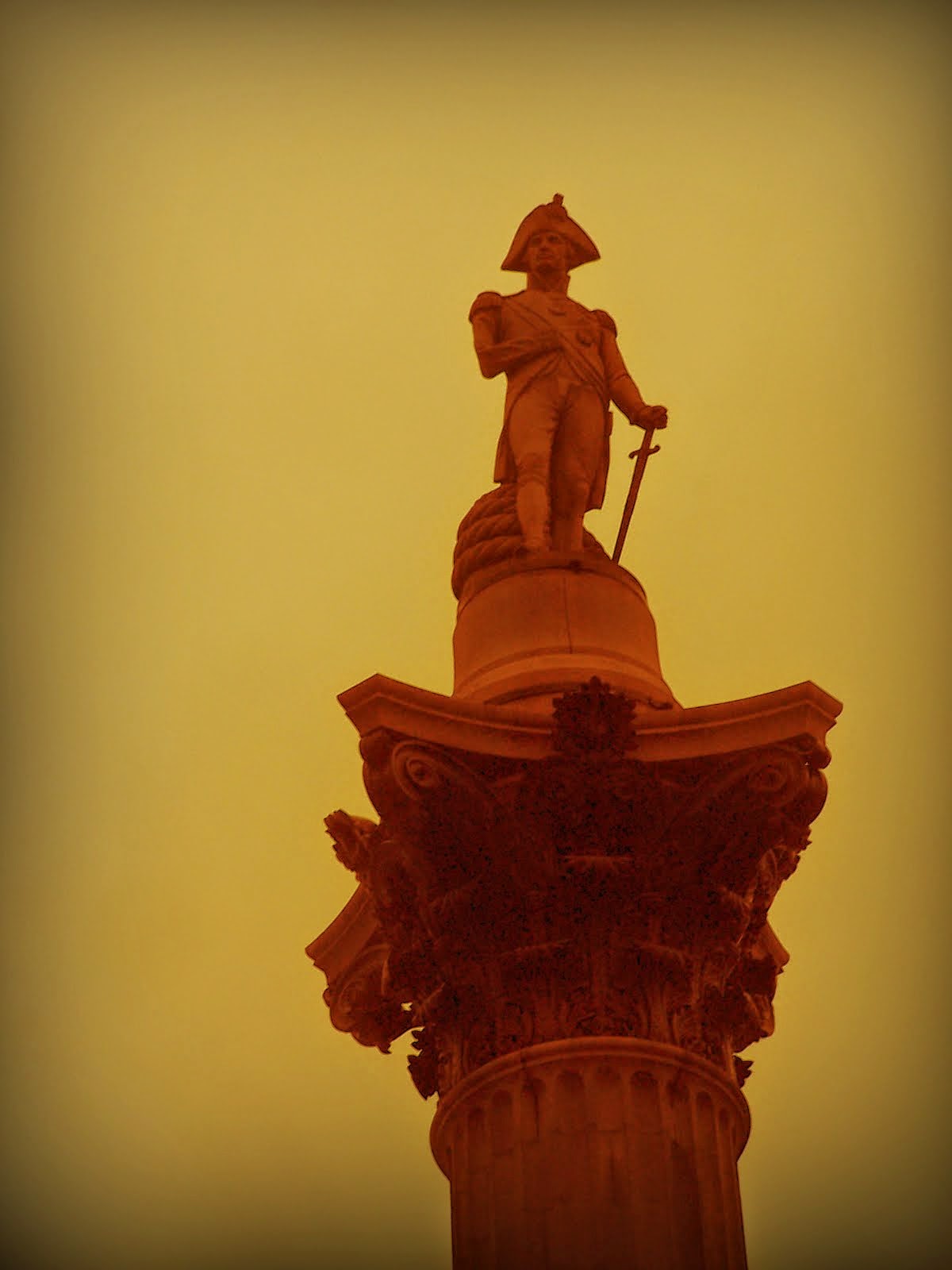 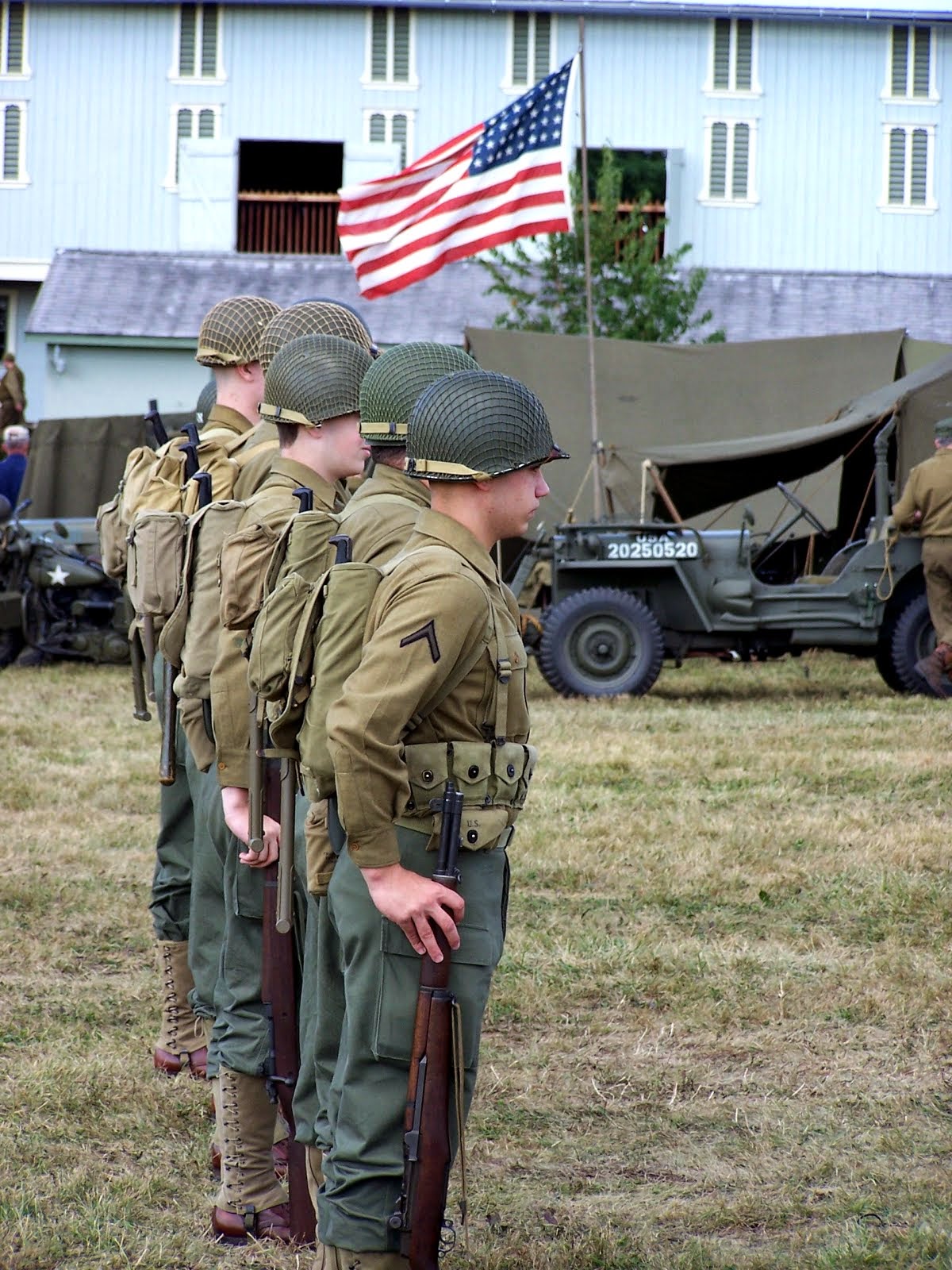 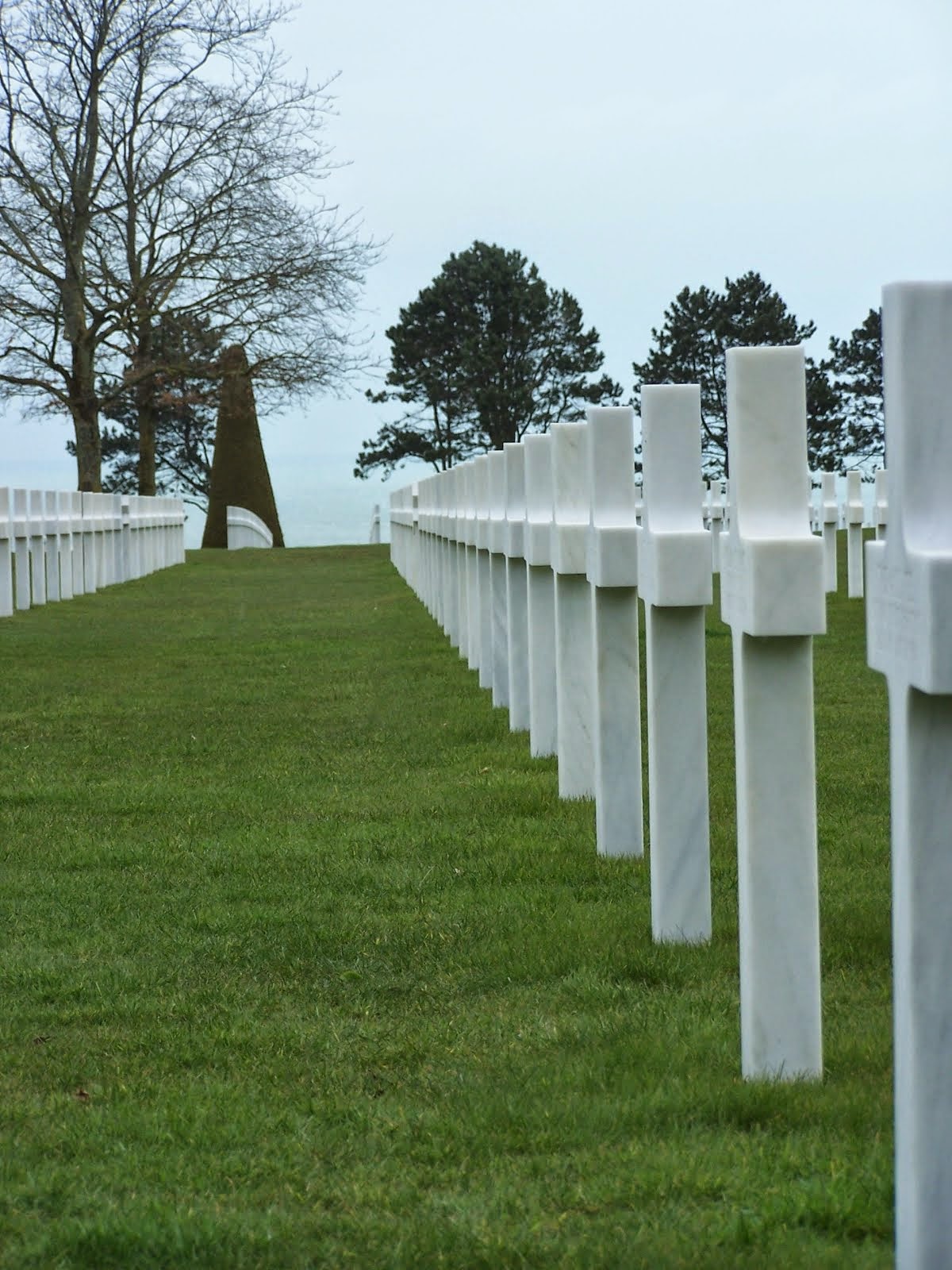 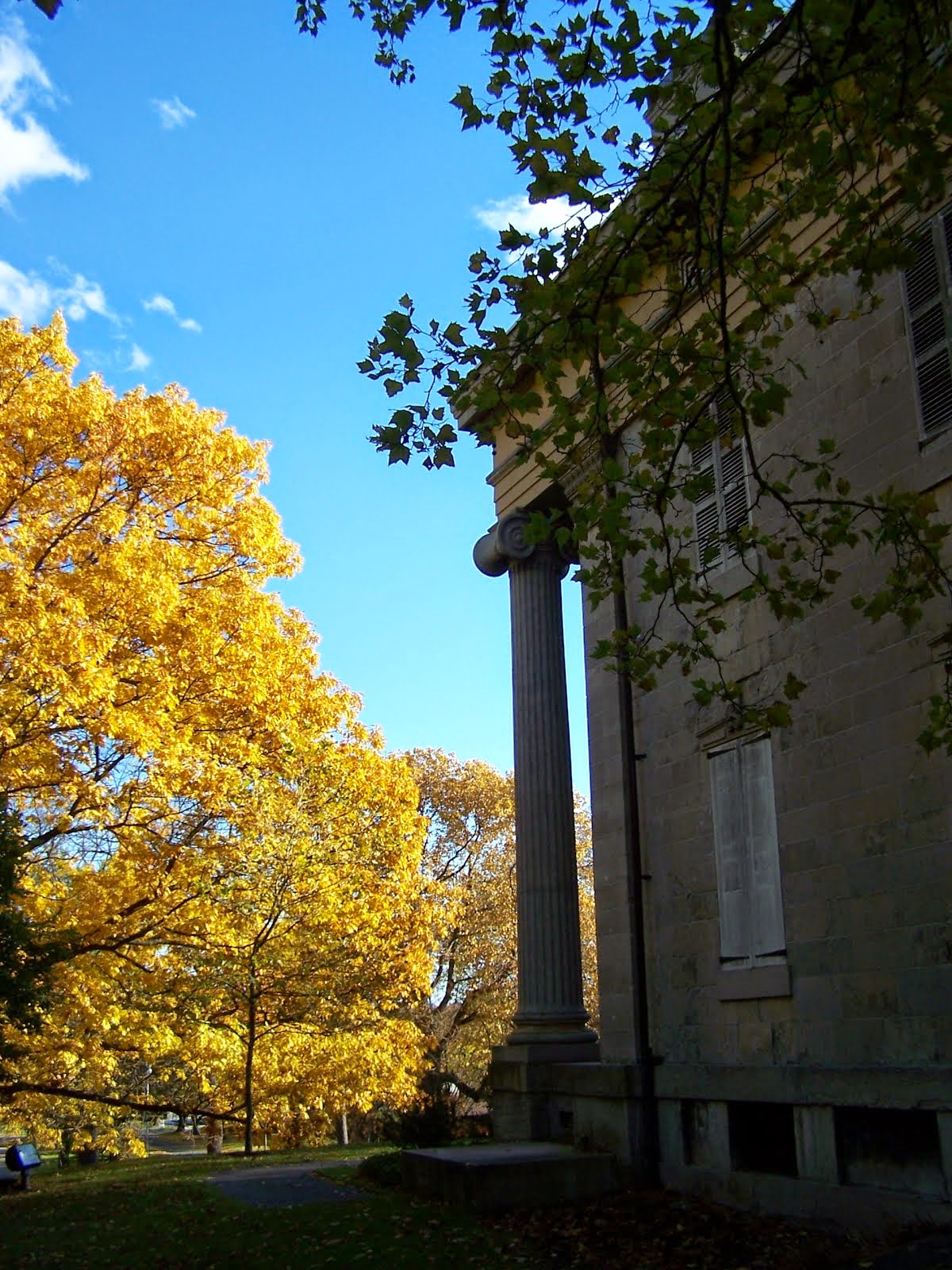 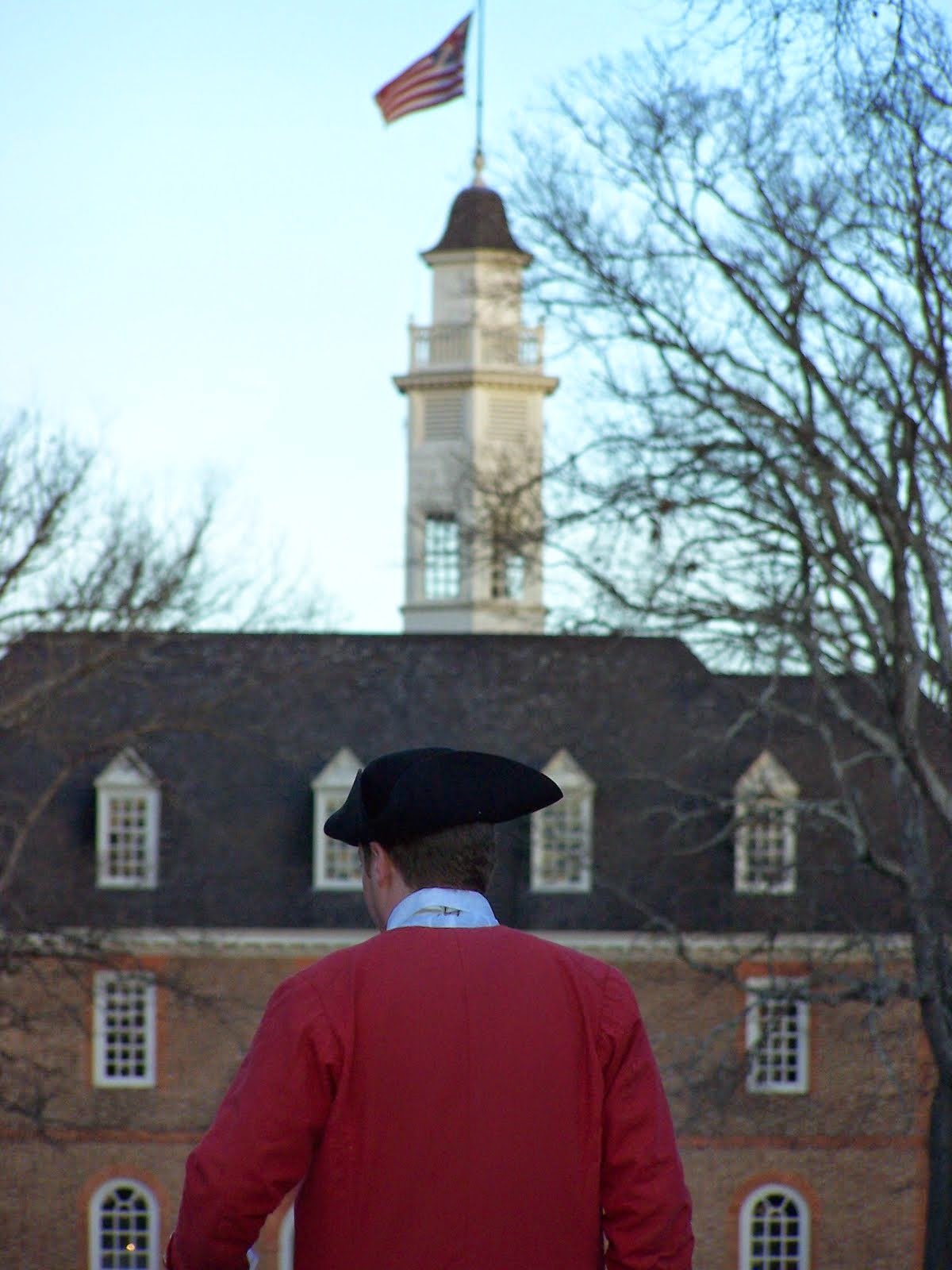 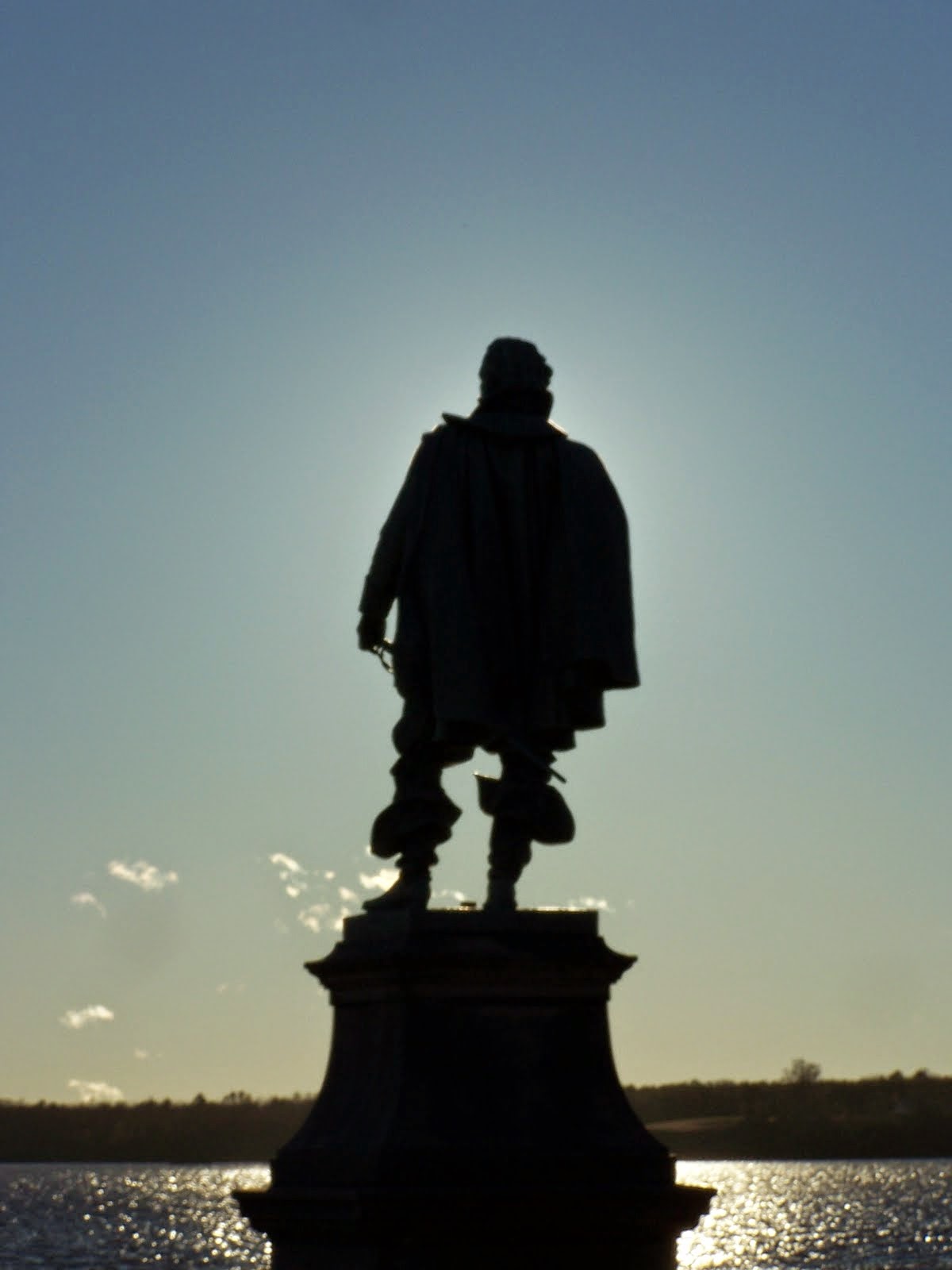 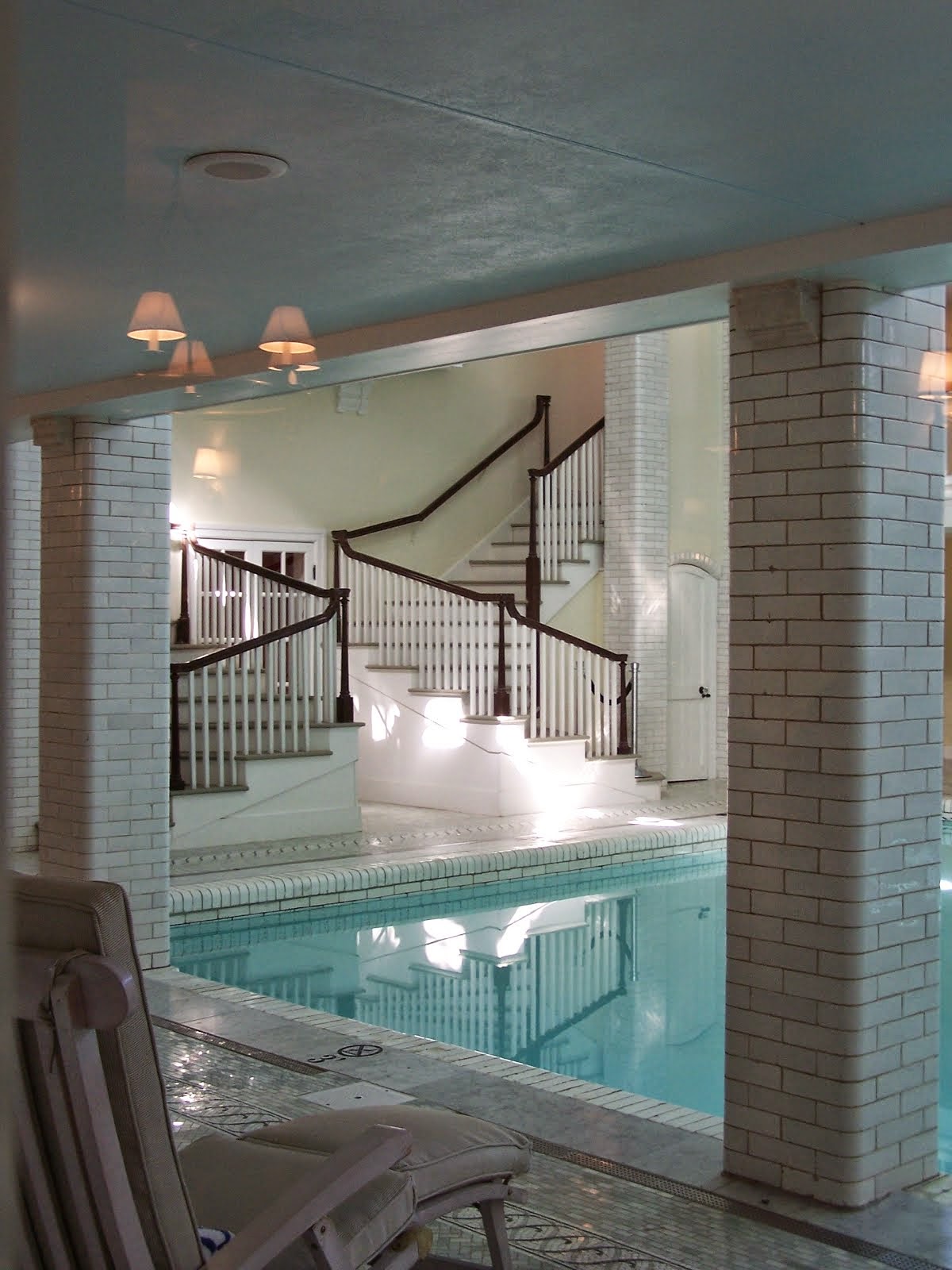 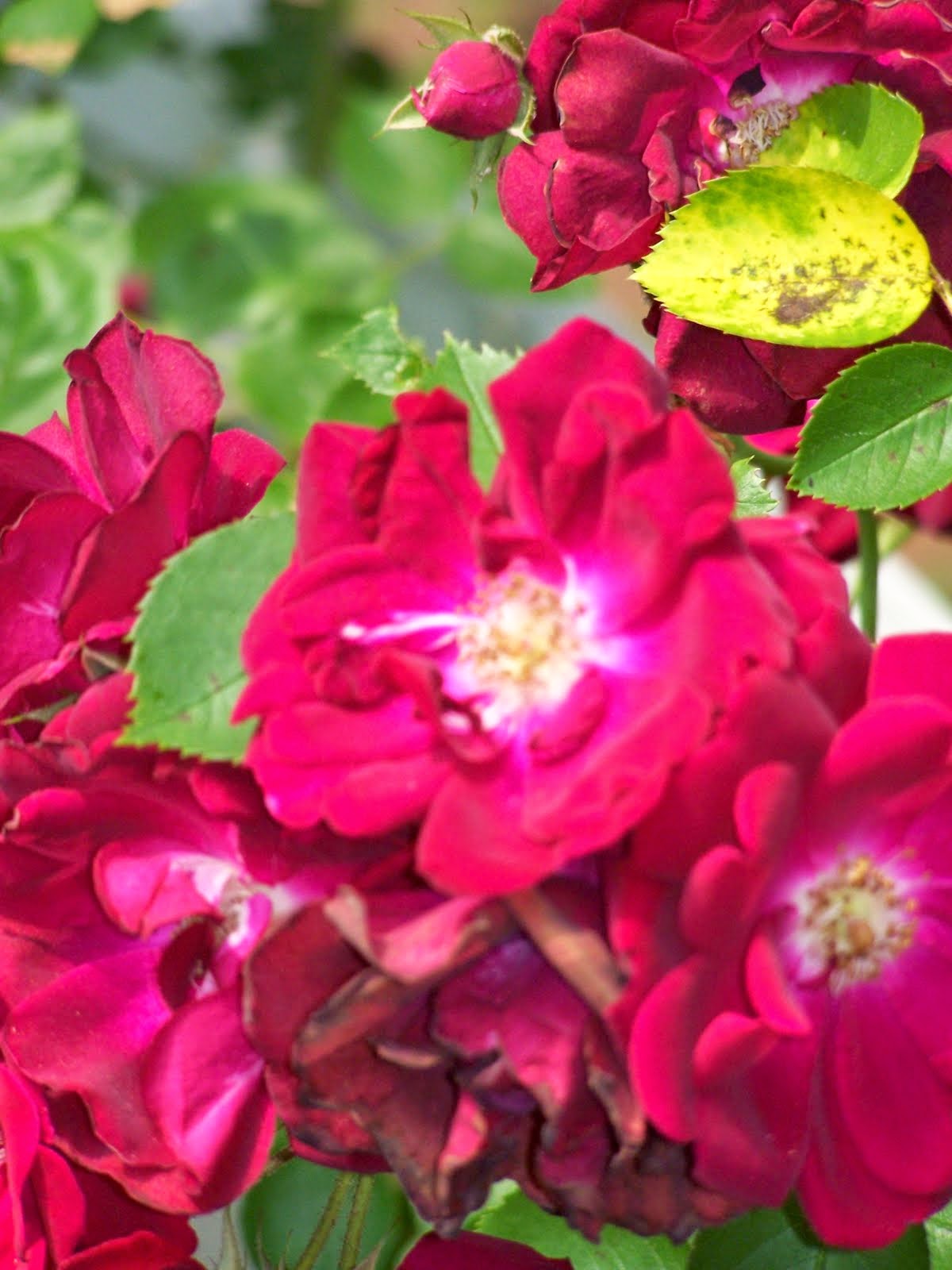 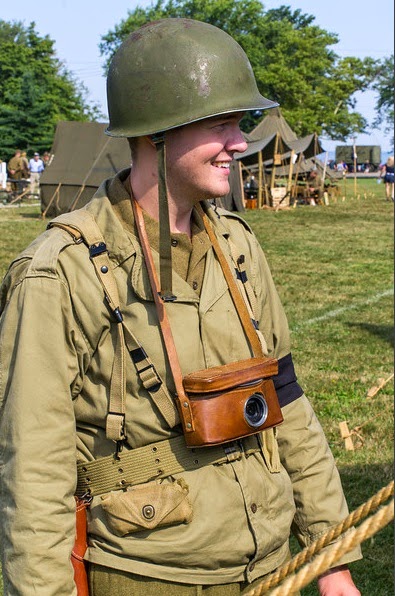